Last week Microsoft rolled out a security update meant to fix processors' vulnerability to Meltdown and Spectre flaws, but it seems like they should have waited to perfect it first.

Over a hundred users have complained on Microsoft's help forum that the patches leave some AMD-powered PCs with the Windows logo and not much else. While their processor might have fewer vulnerabilities for hackers to take advantage of, for some users the patch created a huge performance impact.

“The patch doesn’t create a recovery point, so rollback is little use and the machines emerge from [the] patch in a state from which rollback is sometimes not accessible. Some say that even re-installing Windows 10 doesn’t help,” reported The Register earlier today.

As most complaints were reported over the weekend, Microsoft has not yet responded to concerns on their help thread.

What is Meltdown, Exactly? 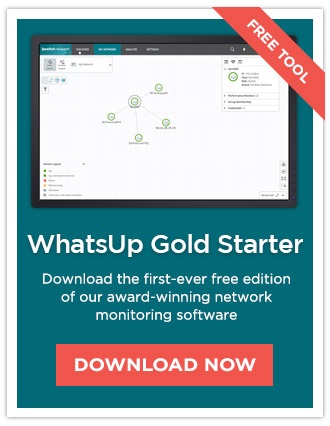 We did a more in-depth article on Meltdown and Spectre last week, but here’s a brief overview of how they work and why it matters:

Meltdown and Spectre are security flaws in Intel, AMD, and ARM processors that cause vulnerabilities that hackers searching for personal data, like passwords and banking information, can exploit.  Between the two, they effect smartphones, tablets, and PCs running on almost any operating system.

Meltdown, which allows hackers to access a flaw and bypass the hardware barrier between applications and the processor’s core memory, needs security updates to change in the way the operating system handles memory in order to fix the flaw.

Spectre, which might allow malicious code to trick error-free applications into giving up secret information, is harder for hackers to take advantage of, but still creates a serious security vulnerability.

Sarah is a marketing intern trying her hand at blogging for the first time. She is a member of Denison University’s class of 2020 where she studies English and writing.